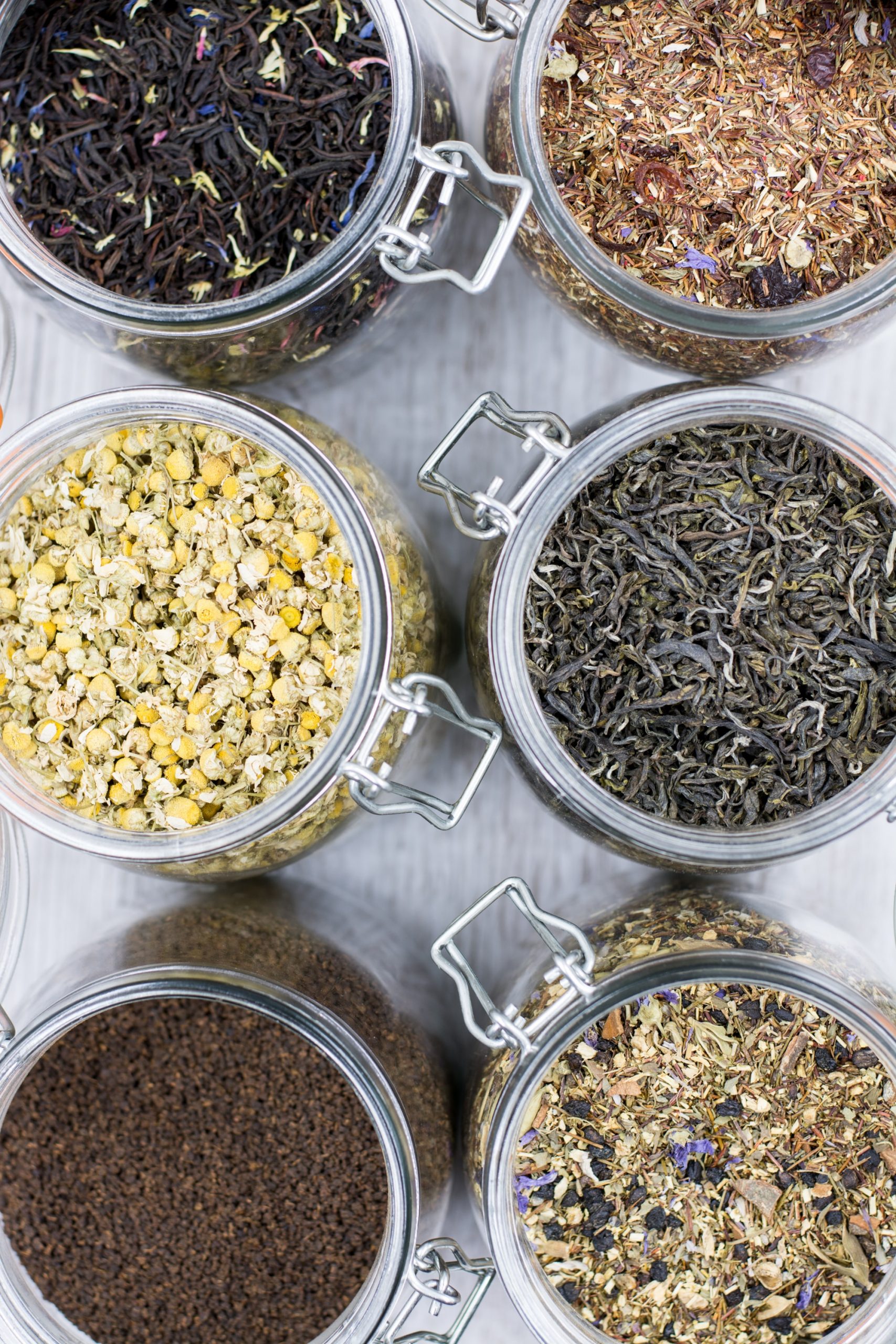 Come winter, we often find ourselves reaching for hot drinks as a way to warm up. While black coffee and tea offer some health benefits in the form of antioxidants, there are an array of other superfood ingredients, we can be using in warming drinks to transform them from pretty average to a health promoting option.

Here I am sharing some superfood warming drinks, which you can make this coming winter

Apple Cider Vinegar (ACV) Warm Tonic Tea
If you regularly consume ACV and water in the morning, this can be turned into a warm tonic to sip upon waking or during the day. It’s particularly good if you have a sore throat.

Superfood ingredients
• ACV: contains acetic acid, which may have positive effects on blood sugar levels.
• Ginger: ginger has been used to help prevent nausea associated with motion sickness and traditionally used to relieve digestive upset including nausea generally.
• Turmeric: active constituent in turmeric is called curcumin, which exerts potent antioxidant and anti-inflammatory effects. It is particularly good for immunity and has also been cited as a beneficial compound to support a health mood (helpful against the winter blues!).
• Manuka honey: possesses antibacterial properties, perfect for winter and when you have a sore throat.

In a mug, combine, ACV, ginger, turmeric, honey/maple and pepper. Pour over the hot water and mix well.

Pimped Hot Chocolate
Hot chocolate is a delicious drink but if using a sugar rich powdered chocolate, it is best consumed as a dessert or ‘treat.’ However, with the right ingredients, a hot chocolate, can actually be very healthy and brimming with superfood ingredients. Here is exactly how!

Superfood ingredients
• plain collagen powder: collagen helps to nourish and assist the appearance of skin.
• matcha powder: whilst matcha does contain caffeine, it also contains the amino acid L-theanine, which has a calming effect on the nervous system. This means matcha provides a more sustaining form of energy without the highs and lows of regular caffeine. It is also higher in antioxidants compared to regular green tea.
• mushroom immunity blend: traditionally used for supporting immunity, perfect for winter.
• Kakadu plum powder: potent source of vitamin C, an antioxidant, which may help to support immunity.

Method
In a saucepan, add milk, cacao, cinnamon, nutmeg, stevia/honey and extra superfood ingredient as suggested, bring to a gentle boil, until milk is heated through. Pour into a cup and sprinkle with extra cinnamon.

Licorice Root Tea
This tea is a great afternoon pick me up, to curb sweet cravings which are often rife during winter.

Superfood ingredients:
• Licorice root: help support a healthy stress hormone response. Regular consumption of licorice tea should be avoided in anyone with high blood pressure.
• Ginger: as above
• Cinnamon: good source of antioxidants and helps to curb sweet cravings.

Method
Boil water and pour over licorice root, cinnamon, ginger and cover. Let steep for 8-12min or to your liking. Strain and pour into a cup/mug.