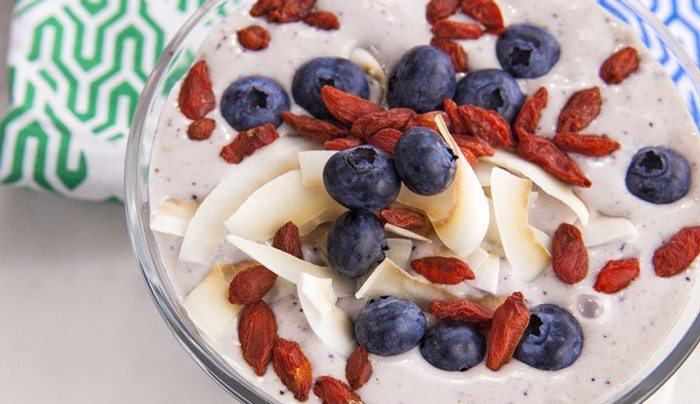 Can too much sodium increase risk of Diabetes?

A recent report has suggested a link between sodium intake and risk of developing type 2 Diabetes (T2D) or latent autoimmune diabetes (LADA) in adults. The research used dietary data from a large sample of individuals from Sweden.

Results of the research found:

How much sodium is recommend?

Where is my sodium coming from?

Many foods contain a surprising amount of sodium and getting savvy with reading foods labels is an effective way to become aware of hidden sodium. Here is a list of foods to check the label of:

On a label a food can be considered low salt/sodium when there is no more than 120mg of sodium per 100mL liquid food or per 100g solid food.

Which sources of sodium should I be extra mindful of?

Salt, such as lake/sea salt is rich in minerals and can offer some added nutrition when eaten in moderation. However, there are some sources of sodium, often used as flavour enhancers and preservatives to avoid, such as:

How can I reduce my sodium intake?

If you are looking for a quick and low-sodium breakfast idea to start your day as an effective way to cut back on sodium intake, try my blueberry and coconut smoothie bowl.

Place all ingredients into a blender and blitz until well combined. Pour into a bowl and decorate with toppings of choice.